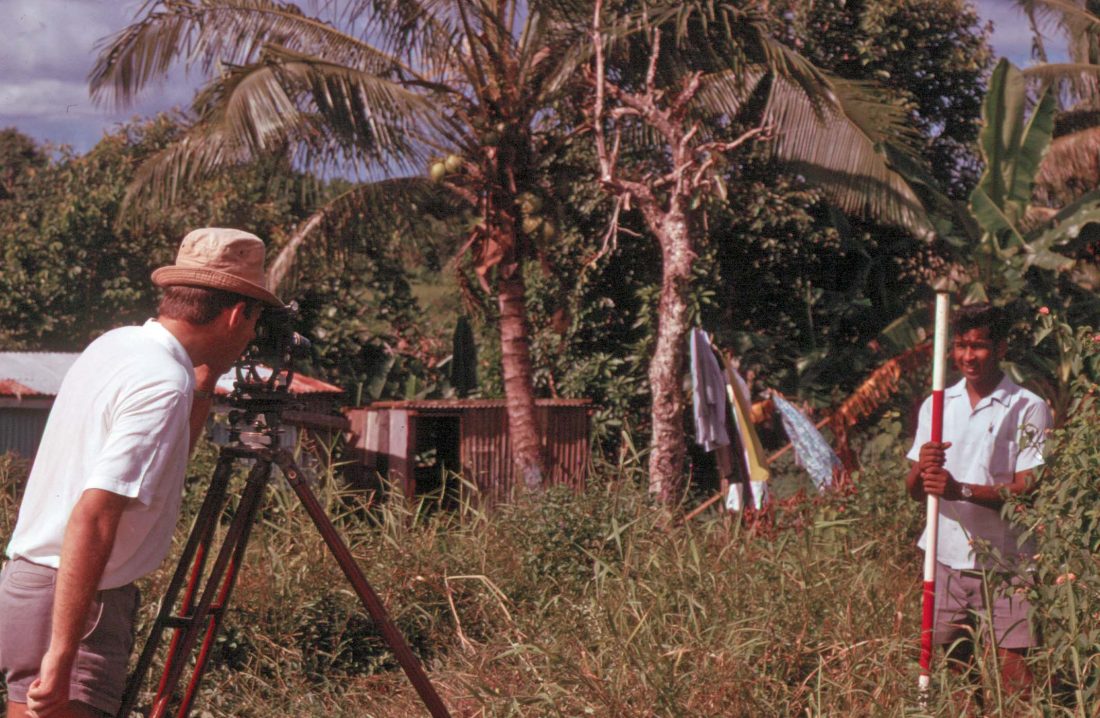 Peter Evans founded Peter Evans Partnership in 1983. Here he explains the foundation stones laid during his early career that helped him establish the first Transport Planning consultancy in Bristol that wasn’t a head office satellite.

“After gaining a civil engineering degree from Sheffield University, I knew there was so much more to be discovered. First stop was Voluntary Service Overseas with the Public Works Department in Fiji where I worked for fifteen months. I was involved in the design of roads for rural villages, planning Suva Airport, running the soil-testing lab and most significantly in village water supply.

“By working closely with and getting to know the local people, I soon learned that places and people are different. They have ways of thinking and dealing with things which are different to mine, a message which I’ve carried with me ever since, and which helped shape the way I think. 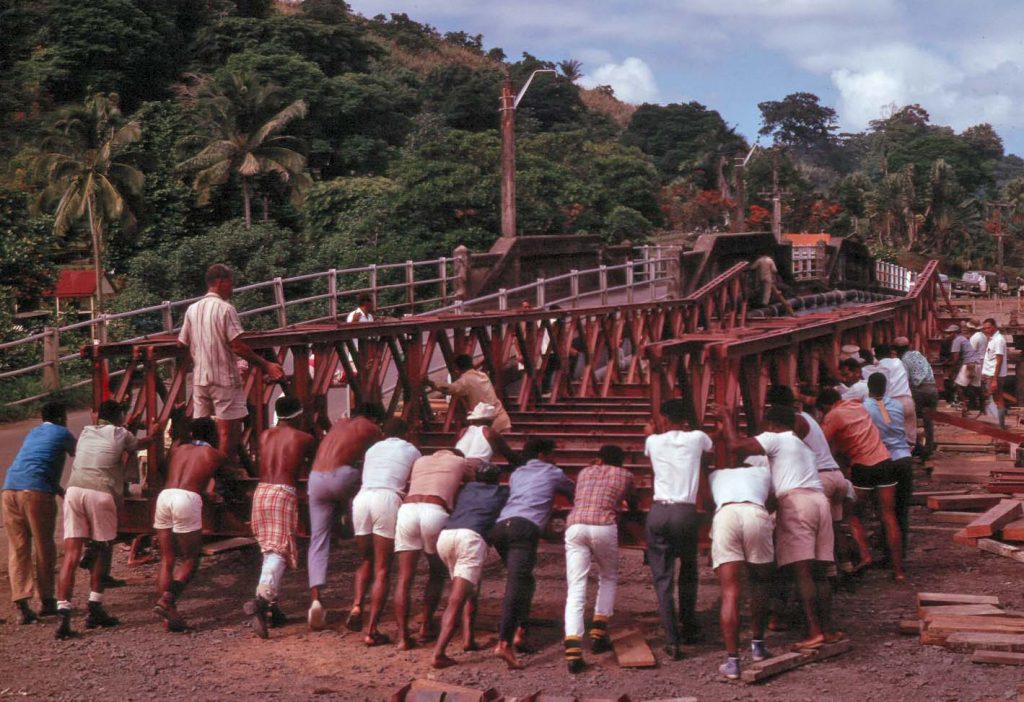 “In Fiji I got to know a London consultancy working there, Rendel, Palmer & Tritton.  I joined them on my return to work on airport and road designs and to complete my engineering institution qualifications. However, I soon realised I was far more interested in the ‘why’ than the ‘what’. In other words, whether an infrastructure proposal was the right thing to do and properly related to wider considerations. Design and construction should only go ahead when such questions have been answered.

“So once I had my chartered status, I left to go to Imperial College to undertake a Masters degree in Transport Planning, my real interest. There, I was fortunate to be taught by Colin Buchanan, then considered Britain’s most eminent transport planner. His 1964 report ‘Traffic in Towns’ for the Ministry of Transport published in 1964 identified the coming car owning revolution and the implications. His detailed proposals may not have stood the test of time, but his approach to analysing an issue certainly has.

“I organised a study tour to Denmark, Sweden and Finland whilst at Imperial, and again discovered different ways of working and thinking. The course was a long way from technical work; it was a year spent thinking and understanding issues and how best to approach them, something that continues to stand me in good stead.

“After Imperial I joined Shankland Cox Partnership, an international transport planning consultancy where I rubbed shoulders with extremely talented people. Today, inter-professionalism usually means different practices or departments working together. The Shankland Cox approach was quite different – and innovative. They set up inter-professional project teams. Each team was made up of different professions such as an urban designer, land use planner, economist and transport planner, all in the same room under the same leader.

“I learned how other professions think and go about their work, and how to cooperate to get the best overall outcome. Unless you can understand what each profession is trying to achieve you can’t make compromises. That way we all got 80% of what we wanted. Another invaluable lesson.

“Whilst there, I worked with London Transport by helping to address a serious staffing shortage with a housing privision. I was also involved in the rebuilding of the key Hammersmith interchange and on an early motorway linked park and ride scheme. I managed to persuade a London Transport Board director to be my professional mentor. I also worked with Shankland Cox in Kuwait on a strategic new town and on a second urban centre, and in central Nigeria on a regional study. Overall, an extraordinary experience. 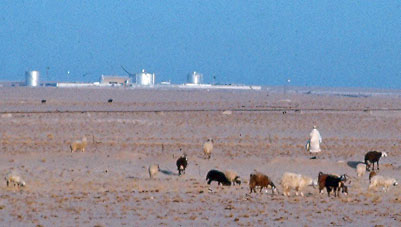 Kuwait during Peter’s time there

“I came to Bristol in 1979 to work with a past colleague with the aim of building a local inter-professional practice. In 1983 we went our separate ways and I launched the Peter Evans Partnership. It was the first Bristol-based practice dedicated to transport planning. Within days of opening I had won work with MEPC on their shopping centre projects. And this led to getting to know a number of national architectural practices. The business grew from there. A year or two later we gained McDonalds as a client and worked on the UK’s first drive-thru restaurant and many more after that.

“We attracted some excellent blue-chip companies, which involved attending a number of Public Inquiries, the first one being particularly daunting, as you would imagine. I quickly learned that it was crucial to do my homework, be sure of my ground and endeavour to be professionally strong and honest. I also had to think on my feet – this was the era before evidence was circulated in advance.

“Transport planning was a niche area at the time, so recruitment involved finding talented people who had the potential to be transport planners. So they may have been geographers, chartered surveyors, or civil engineers. Aptitude was and still is more important that paper qualifications.

“When Andrew Kenyon and Hilary Vaughan joined they brought new skills to the company, commercially and managerially. Mark Callaghan’s arrival added another dimension thanks to his highways design expertise. This meant we could take a project through from start to finish. Their complementary skills gave the business its wings. And now they’re flying.

“I currently provide a consultancy role for PEP, and in addition, work in the Planning & Transport Group with Business West.

“Looking to the future, and the aftermath of the Covid-19 virus, transport planning consultancies are going to have to think quite differently. We’re going to be living in a noticeably different world. There’ll be a lot more scenario planning, and development planning will have to reflect this. Transport planners who can think strategically will be at a premium.

“PEP is fortunate in that the company has people with this skillset. Rather than simply responding to events I’m sure they’ll be in the thick of things far earlier in the process to support clients and importantly, take transport and travel forward. Interesting times!”