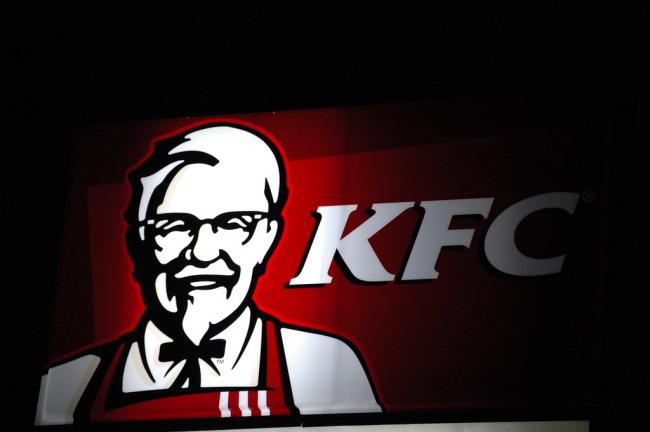 In a planning appeal PEP helped successfully overturn the refusal for a KFC drive thru’ restaurant to be built at Whiteley, just off the M27 in Winchester, Hampshire.

In April 2019 KFC’s plans were voted down at a Winchester City Council committee against officer recommendation. PEP, who were involved in the negotiations throughout, provided a calculation methodology linked to the traffic generation of the proposals. A considerably large contribution for major highways improvements to the highway authority Hampshire County Council was reduced significantly.

Andrew Kenyon, Director of PEP commented, “not only did we get a full costs award against Winchester City Council but the Inspector agreed that no offsite highway improvement contribution was required. Throughout the process we maintained that that the request for a highways contribution, even at this lower value, was not policy compliant.”

In a report, the Planning Inspectorate explained the reasons behind the decision to approve. “The proposal would be accessed by the road off Solent Way which was approved as part of the scheme for the adjacent Lidl food store.

“Whilst it is accepted that approximately 40 per cent of trips would be new trips onto the network, this would nevertheless translate in a very limited impact, having regard to the net increase in the number of journeys made and the periods at which the majority of these would occur.”

Whiteley is located in southern Hampshire between the cities of Portsmouth and Southampton and close to the market town of Fareham. Whiteley straddles the boundary between two council districts: the Borough of Fareham to the south and east, and the city of Winchester to the north and west. The major road improvement relates to building 5000 houses in Whiteley.

Two appeal successes in one month

In the same month, PEP were involved in a successful appeal in Great Torrington, Devon. Plans to build 180 homes on the outskirts of the town were granted. PEP have been involved in the proposals since 2015. More details here.